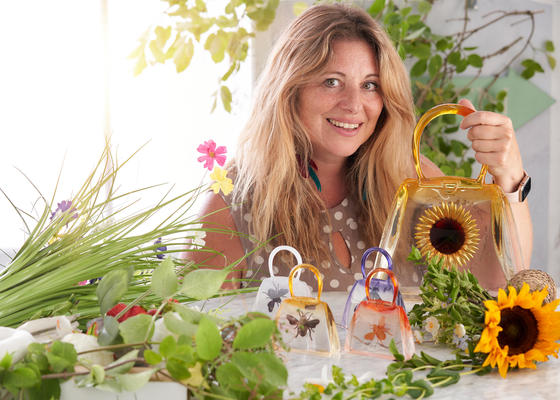 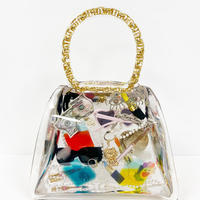 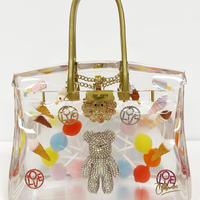 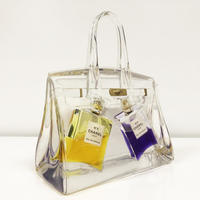 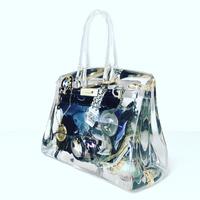 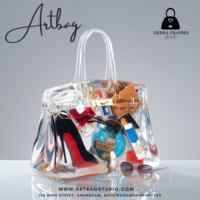 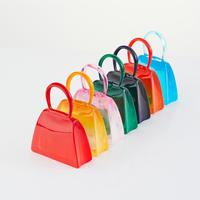 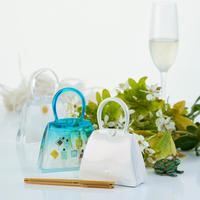 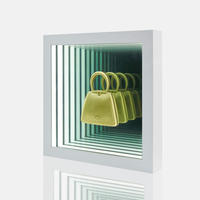 Meet the artist:
The artist Debra Franses discusses her background and her artwork
The artist at work:
an overview of debra and her studio practice
Virtual tour:
you may come and make resin art and learn from Debra at the Artbag Studio Gallery
Exhibitions and news:

Exhibitions this year are in progress, however I've decided to pull out of my major Moscow show that was being created for fashion and art featuring my work due too the war in Ukraine and Russia.
There will be more news to follow.
New gallery launches this year are Clarendon Fine Art in te UK and East West Fine Art in Naples Florida.
More shows to feature artbags will be announces shortly.

Raised by an art teacher and an international handbag fittings agent for the luxury brands market, Debra herself was exposed to a unique outlook on art and fashion from a young age, which helped develop her intriguing style.

As a student at London’s Central Saint Martins, she caught the eyes of the tutors with her handbag casting. The handbag rapidly became her canvas and the medium to express her unique style and aesthetics of intimacy.

Debra describes Artbag as a window into her soul. Debra acknowledges that every bag is a distillation of who she has met, where she has been and what she has seen in the world. As Debra explains, ‘…all interactions leave a trace in me which inspire my work’. Every Artbag has a title, and these are equally as intriguing: ranging from a single, punchy word through to smart, thought-provoking statements which brand and define the Artbag.

Debra explores ideas centered on consumption and mass production and recognizes the complex relationship we have with material objects as consumable goods. With their kitschy elements these works are a clear nod to pop art, brought into the digital age: now more than ever, we curate and display the emblems that we love and they curate and display us.

Spanning luxury and familiarity, the elements held in each bag combine comfort, prestige and style. Resin encapsulation gives the chosen items a visually intensified presence, with the anticipation of their consumption forever suspended in time, never to be realized.

The creation of an Artbag has been likened to mummification in a slick and chic resin coffin. Objects are selected to ensure that they won’t break or melt in the casting process; occasionally, delicate items need their own mould. The silicone mould of the handbag comprises two parts and an initial layer of objects is laid out in each half.

Liquid resin is poured in, in layers, with a day in between for each layer to cure and with further objects added to build up the layers. To remove any last traces of air, the completed handbag is then put into a pressure chamber. This is the most delicate stage of the process as bubbles can be created in the resin. Once cured, the handbag stays in the mould for several days and when removed it is sanded down, polished to a high sheen and lacquered.

The work is complex and laborious to create but made with love skill and passion.

you may email the artist, contact by text or make an appointment to visit her studio gallery outside of official opening hours
Debra@artbagstudio.com
07900212499
Artbag Studio
120 High Street
Old Amersham
HP70ED 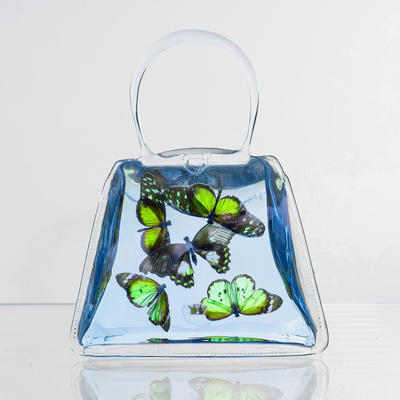